We’re counting down Post food critic Tom Sietsema’s Top 5 restaurants in and around Washington for 2022 over the next two weeks, highlighting one restaurant each weekday until Tom’s full fall dining guide publishes on Oct. 5.

If last year was a time of reckoning and reflection in the restaurant world, 2022 is shaping up to be a moment when inflation and soaring costs for just about everything have a lot of us rethinking our priorities.

Money determines where diners go, how often, what dishes they order — if they even eat away from home.

Another challenging year calls for a different kind of fall dining guide. This season, the focus is on restaurants I like that offer distinctive value. Different as they are, they share memorable food, hospitality — and plenty of bang for your buck.

I’d love to get my hands on what’s known as “the playbook” at one of my favorite watering holes anywhere. Dylan Salmon, who co-owns the Baltimore tavern with his wife, Irene, says it’s a mess of paper scraps and legal pads. But within the disorganization are recipes for some of the restaurant’s greatest hits, including coleslaw, tartare sauce and beer batter that make for one of the best fish and chips in memory.

“No grit, no pearl,” reads a poster on the wall of the low-ceilinged hangout in Hampden, 70 seats big if you include the patio and bar, one end of which gathers bistro seats and a chance to watch the shuckers do their thing. An icy platter of briny Wellfleets from Massachusetts revels in attention. “Oysters are like water balloons,” says Salmon, a former line cook at the farm-to-table Woodberry Kitchen. “Pop them and they lose their body.” The oysters here are free of drill marks (shell bits, too).

The hot seats are the stools at the crowded bar, staffed by people who treat you like a regular even if it’s your first visit. Of course you want some oysters — there are typically eight kinds from which to choose — and, this being Baltimore, traditional coddies, sometimes called the poor man’s crab cakes: deep-fried balls of mashed cod and potatoes eaten on saltines with a slick of mustard. Every pauper should be so fortunate.

Salmon is the dude in the ball cap and T-shirt, roaming the room and asking, “You guys doing good?” Some diners mistake the owner for one of their own. Don’t be fooled by Salmon’s laid-back demeanor. Everything on the menu speaks to mindfulness. Salads, interesting ones, taste as if they were plucked from the garden. The beefy smash burger is terrific, but a lot of places do good burgers. Dylan’s is where you want to focus on rarer pleasures, like one night’s fluffy scallop cake served with lemon-basil sauce and green beans laced with fresh tarragon. “Nothing worthwhile is easy,” says the restaurateur, whose french fries are boiled in vinegar, poached and flash-fried just before they’re piled on the plate.

It’s loud as a racetrack here, but that’s less a drawback than the distance between Washington and Baltimore. I want to be able to walk, not drive, to Dylan’s.

The Nepalese newcomer west of Dulles Airport makes itself hard to forget. I mean, there’s a stuffed yak near the entrance, and he even has a name: Rocky. The beast shares its stage with a beauty — the cooking — and a menu that shrugs off supply issues with more than 30 dishes.

Every other table seems to be dressed with momos. Make sure you ask for some of the steamed dumplings, too. They show up as eight supple, see-through bites on the rim of a bowl containing roasted tomato sauce. The restaurant’s theme has me springing for the momos stuffed with ground yak, deftly seasoned with coriander, cumin and garam masala so you can still appreciate the delicate beefy flavor of the mountain cow. The chow mein is also required eating. A reminder that China is Nepal’s neighbor to the north, the street food staple is a tangle of thin yellow wheat noodles with a confetti of scallions, red cabbage, carrots and more, each bite smoky from the wok and splashed with sweet-salty oyster sauce.

You can pretty much point anywhere on the list and come up with a success story. Luscious chunks of pork, crisp from their time in a clay oven, resonate with mustard oil, ginger and garlic. Chicken stir-fried with onion and bell peppers is finished with a chile sauce that leaves a thrilling wake of heat. New to the menu are vegetable fritters formed from ground cabbage, cauliflower and carrots and draped with what tastes like barbecue sauce: ketchup, chile flakes and soy sauce. The orbs are meatless and marvelous. Appetizers are apportioned like main courses, and crowds of Indian customers prompted the owners to add to their menu such prizes as lamb korma, soft bites of meat in a dark golden gravy thickened with yogurt and cashew paste — as light and luscious as I’ve had anywhere.

The restaurant puts its customers first. Floating near the Himalaya-high ceiling are fabric panels to sponge noise, the drinks list is as interesting as in a D.C. hot spot, and the person ferrying food from kitchen to table might be one of the two chef-owners. 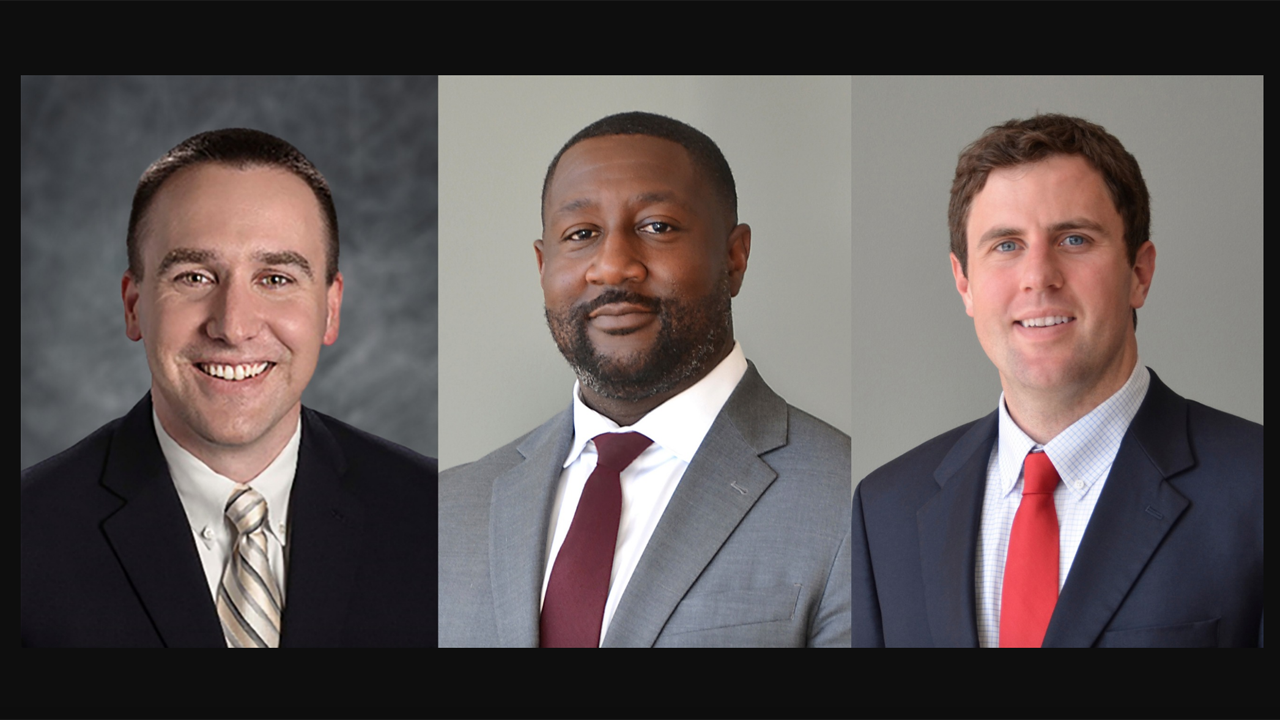