The pound has fallen to a new low against the dollar after Chancellor Kwasi Kwarteng’s tax-cutting mini-Budget on Friday, trading at $1.0327 when Asian markets opened on Monday and then rebounding a little to $1.05. In 2007, sterling hit a decade high of $2.11, prompting a surge in transatlantic travel and a rush on the department stores of New York.

With the pound now bruised, travellers will be thinking carefully about where and how they spend. And while the euro has also hit a 20-year low, sterling’s devaluation means that travellers will barely notice. Current exchange rates stand at €1.0765 and $1.0371 to the pound, concerningly close to parity.

However, there is a handful of foreign currencies against which sterling has not plummeted over the past 12 months. According to data from travel money provider No 1 Currency and other foreign exchange platforms, the pound will be more valuable in these seven destinations, even though its value is falling.

Inflation is slightly lower here than in the UK, but the pound will buy you more krona than one year ago, around Skr12.24 compared to Skr11.832. That said, prices are only marginally lower, with a three-course meal costing around £67 for two people in the capital Stockholm and a beer costing around £6.

Autumn is an ideal time to travel with a view to catching the Northern Lights in Lapland, when there’s still enough daylight to enjoy daytime activities and temperatures are milder – plus you might see the Aurora reflected in the many lakes before they freeze over.

Lulea Travel has a four-day Autumn Northern Lights holiday based from Lulea, for Skr4,990pp (£411) excluding flights.

Sterling’s value is falling against the forint, but it still remains higher than a year ago – HF453.68 compared to HF356.746. Consumer prices are generally lower in Hungary than in the UK, with a three-course meal for two costing on average £32 and a beer £1.30, making city breaks – for example in the handsome capital Budapest – appealing. Autumn colours are also resplendent, and a popular way to see them is on a river cruise of the Danube.

EasyJet Holidays has two-night city breaks from £207pp including flights in October, while Riviera Travel has Christmas market river cruises between Budapest and Vienna from £819pp for six days.

Inflation stands at an eye-watering 80 per cent here, the highest rate in more than two decades, but sterling has gained 76 per cent against the Turkish lira in the past 12 months. The country remains a firm favourite among British holidaymakers, where temperatures remain reliably warm along the Mediterranean coastal resorts throughout autumn. For example, in Marmaris you could expect highs of 27°C in October and lows of 17°C, making Turkey an appealing prospect for half-term holidays.

In spite of high inflation, prices of everyday items still remain lower than in the UK, with a beer costing around TL40 (£2) and a three-course meal for two around TL300 (£15).

Jet2 Holidays has week-long all-inclusive breaks in Antalya from £733pp including flights from 22 October.

Sterling has made marginal gains against the Egyptian pound in the past 12 months, rising slightly from EGP21.5 to EGP21.9, so holidaymakers won’t be getting any less than a year ago.

Consumer prices are relatively low, with a three-course meal for two costing around £20 and a beer £1.70. The country is also reopening to tourism after political strife and events that saw the Foreign Office red-list some regions. The flight ban on popular Red Sea diving resort Sharm el-Sheikh was lifted six months before the pandemic and Covid entry restrictions for tourists were completely lifted in June.

A year ago, £1 would have bought you around Sri Lankan Rs273.33 but a year later, you’ll find that the island’s economic woes have devalued the currency, giving you around SLRs392.63. This means that the cost of everyday items have been pushed up, including food and petrol. However, prices are still considerably lower than in the UK, with the cost of a three-course meal around £10 for two people and a beer costing around £1.

The island’s economy is also heavily reliant on tourism and with the Foreign Office having lifted its travel advice against Sri Lanka recently, it’s a great time to visit for a winter-sun holiday that guarantees a warm welcome in both senses.

G Adventures as an eight-day Sri Lanka Express group tour of the south of the island from £849pp excluding flights.

The Yen has weakened a little against the British pound in the past 12 months, £1 buying around ¥155.49 compared to ¥151.56. The country is also poised to remove remaining Covid entry restrictions on Tuesday 11 October, which will encourage tourists back to the islands.

This year marks 150 years since Japan’s fabled railways opened, and to mark the occasion, East Japan Rail (JR East) has a special pass that offers unlimited rides on a number of trains, including the shinkansen Bullet train, over a three-day period between 14-27 October.

The value of the Argentine peso has also fallen in the past year, with £1 buying ARS134.85 a year ago, moving up to around ARS158.23 today. Inflation is also soaring in Argentina, reaching around 70 per cent in August, but prices are comparatively low for British travellers, with a three course meal for two costing, on average, £23 and a beer £1.70.

As winter approaches in the northern hemisphere, Argentina is moving into its peak tourist season, with trips to Patagonia particularly popular, as well as multi-centre itineraries.

How to protect your holiday money

Tue Sep 27 , 2022
Travel and tourism may appear to have been a success in 2019, but the industry was skewed. According to the World Travel and Tourism Council, this sector accounted for more than 10 per cent of global economic activity, providing more than 330 million jobs. However, overtourism was an increasing issue […] 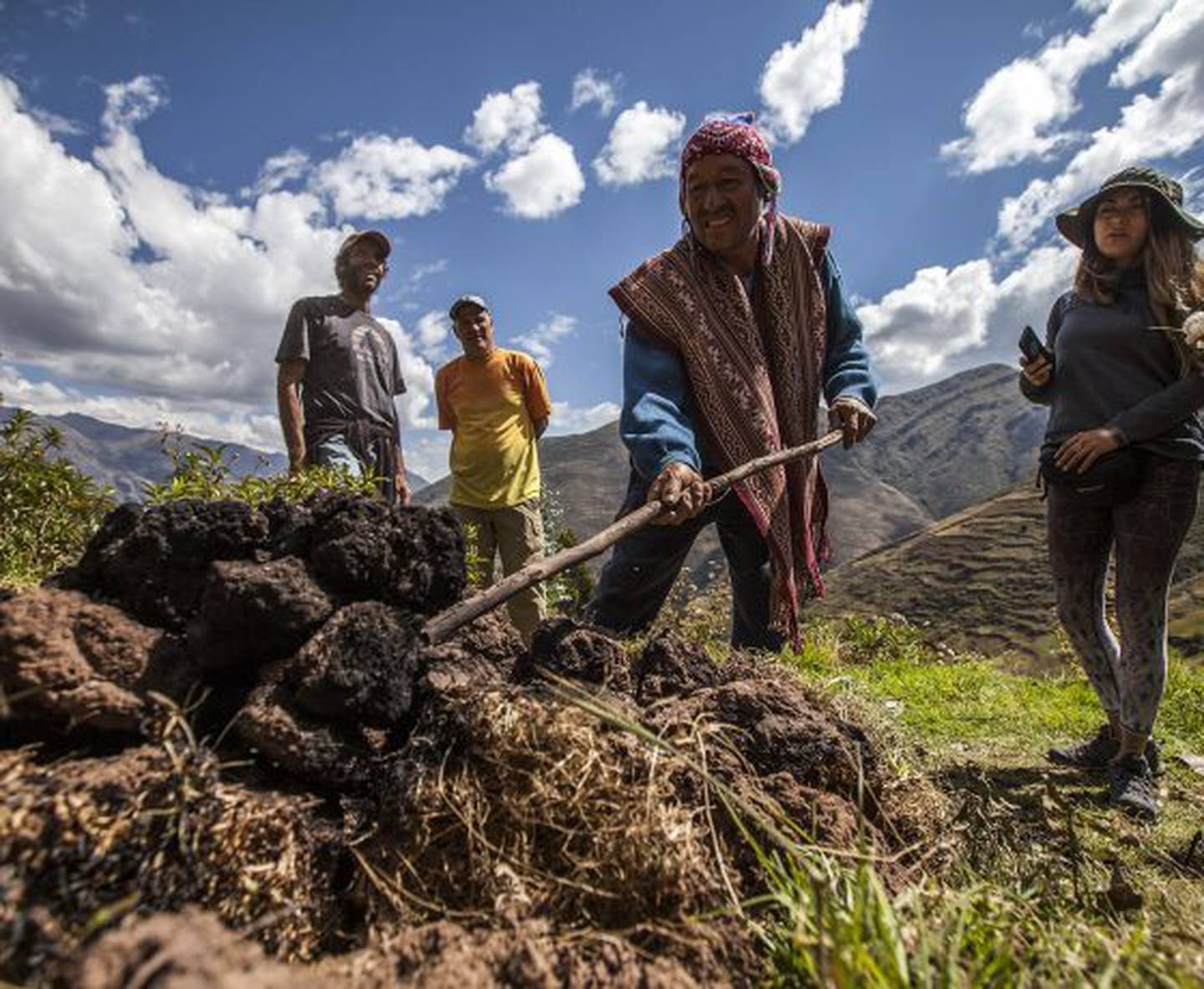