When autumn rains begin, duck indoors to see the latest exhibits at a favorite museum or check out one that you’ve never visited. This area offers a wealth of museums, large and small, prominent and lesser known. Exhibits range from serious art, local history and cultural heritage to downright quirky, such as:

Take your photo with that 7-foot-tall rubber chicken. There’s no admission, and you’ll also have a hoot browsing through Archie McPhee’s wacky toys, gadgets, costumes and, of course, rubber chickens for sale. archiemcpheeseattle.com/rubber-chicken-museum/

“In your own backyard,” Edmonds’ Cascadia Art Museum displays Northwest visual art and design from 1860 to 1970. Through Nov. 20, it offers four exhibits, including Northwest Arts & Crafts Movement, The Art of Reading, Northwest Living: A Heritage of Mid-Century Design, and The Art of Howard Duell. cascadiaartmuseum.org

The Edmonds Historical Museum displays the history of the City of Edmonds and South Snohomish County in the restored 1910 Carnegie Library building downtown. Small but still actively collecting, it has more than 26,000 objects, documents and photographs representing this history and heritage. historicedmonds.org

Going north, the Tulalip Tribes’ Hibulb Cultural Center doesn’t call itself a museum, but it showcases and interprets the traditional lifestyle of the Snohomish, Snoqualmie, Skykomish and other Coast Salish tribes. It is designed to educate visitors about Coast Salish culture and native youth about their past. hibulbculturalcenter.org

The Burke Museum on the University of Washington campus is a new kind of natural history museum. Here you may see active research in progress; for example, paleontologists working in glass-walled labs to examine a 60-million-year-old, T-Rex dinosaur skull. The museum houses more than 16 million objects, including impressive dinosaur skeletons and extensive collections of fossils, flora and fauna. Its Northwest Native Art Gallery features more than 1,900 Northwest Coast/Southeast Alaska artifacts and 20,000 Columbia River Basin artifacts. burkemuseum.org

The Museum of History and Industry (MOHAI) is a treasure trove of the Puget Sound region’s history. Here you can see Boeing’s first commercial plane, the 1919 Boeing B-1, suspended overhead. Then chuckle at local lore such as a vintage Ivar’s clam costume from seafood chain. Exhibits range from Coast Salish Indians’ heritage and early Spanish, American, British and Russian explorers to the 1911-1916 construction of the Ballard (Hiram M. Chittenden) Locks to present-day, high-tech innovations shaping the Puget Sound region. mohai.org

The wildly colorful, eccentric building of the Museum of Pop Culture (MoPOP) is designed to convey the energy and fluidity of music – which you  experience inside via immersive exhibits and artifact displays. Experience the worlds of Nirvana, Jimmy Hendrix and Pearl Jam. Check out the Guitar Gallery, Sound Lab and Science Fiction + Fantasy Hall of Fame. www.mopop.org

The Frye Art Museum is Seattle’s only free art museum. Its Founding Collection of primarily late 19th and early 20th century European art was gifted to the city in 1952 by Charles and Emma Frye, prominent business leaders and art collectors. The museum has since purchased or been gifted extensive collections of other artworks. It also showcases local and global artists who explore the issues of our times. fryemuseum.org

The Wing Luke Museum is the only pan-Asian culture, arts and heritage museum in North America. Located in Seattle’s Chinatown-International District, it serves as the cultural anchor for Asian-American, Native Hawaiian and Pacific Islander communities. Learn the stories of early Asian immigrants to current-day contributors through immersive exhibits, art exhibitions and educational programs. View A Dragon Lives Here about the life of famed martial artist Bruce Lee and his local connection. wingluke.org

Also focusing on community connection is the Northwest African American Museum, situated in Seattle’s Central District. Its exhibitions and programs feature the visual arts, music, crafts, literature and history of African Americans in the Northwest – from past slavery roots to recent immigrants from Somalia, Sudan and Ethiopia. Programs such as monthly Interactive Story Time, Book Talk and Descendent Series complement the exhibits. naamnw.org 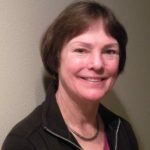 Julie Gangler is a freelance writer who has worked as a media relations consultant for the Snohomish County Tourism Bureau. She began her career as a staff writer at Sunset Magazine and later was the Alaska/Northwest correspondent for Travel Agent Magazine.

Sun Oct 2 , 2022
Bad Bunny didn’t need to strap himself to a fake palm tree and fly just over the heads of his audience to make anyone feel close to him Friday night. To be clear, that’s just what the Puerto Rican singer and rapper did near the end of his sold-out concert […] 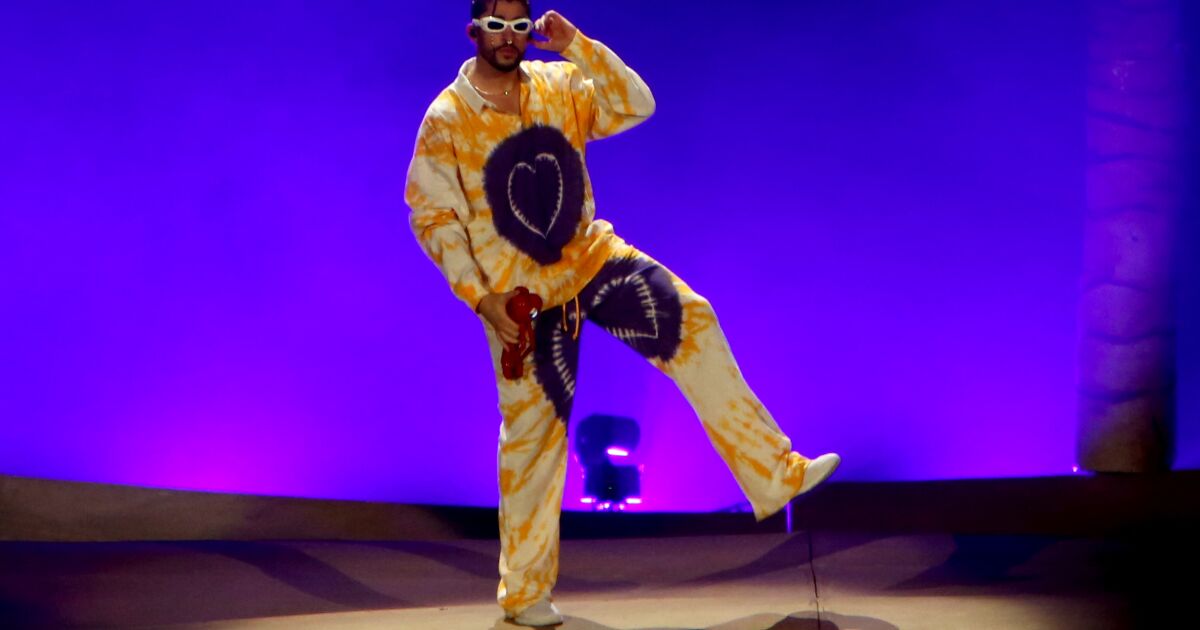